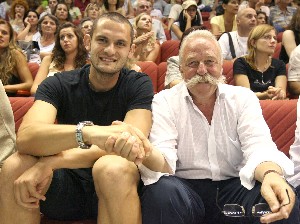 Itas Diatec Trentino: Yesterday the Club has closed the agreement with Cska in order to bring to Trento opposite Smilen Mlyakov.

Born in Sofia on the 17/06/1981 he played the last season in France with Beauvais Oise Uc, where he reached the title play off.

His first words with his new team: “I already played in Greece and in France but my dream has always been to come to play here in Italy. When Itas Trentino called me I could not believe it!”
Also President Diego Mosna is very happy about the new arrival: “We wanted to count on someone with great phisical and technical talent. I am very glad to have a bulgarian athlete back to Italy!” 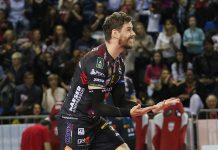 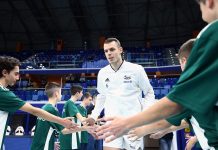 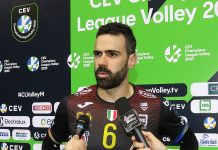 Daily Limit Exceeded. The quota will be reset at midnight Pacific Time (PT). You may monitor your quota usage and adjust limits in the API Console: https://console.developers.google.com/apis/api/youtube.googleapis.com/quotas?project=349243228564