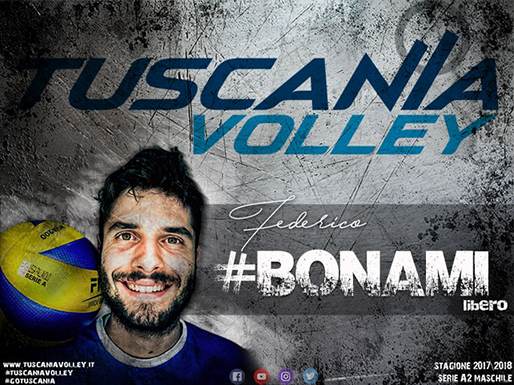 Libero Federico Bonami will be back to Maury’s Italiana Assicurazioni Tuscania in next upcoming 2017/2018 Serie A2 season.
After playing with several other teams as Santa Croce, Sora, Potenza Picena, in season 2015/2016 he played in Tuscania, and now after one season, he’s back.
Federico Bonami said: “I’m very happy to come back here after one season. I love to stay here, the club is solid and the fans are the best in the category”. 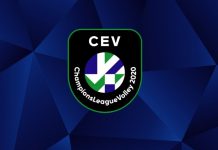 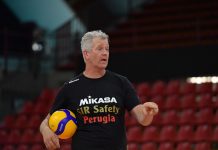 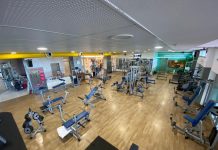