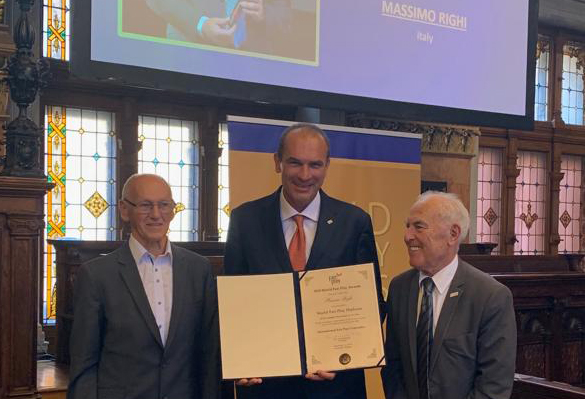 Massimo Righi said: “I’m very glad and honoured to receive this award, I abasolutely want to share this trophy with all the clubs of Superleague Serie A Volleyball League, who Always supported our idea and target of fair play value. We want our players to be an example for the fans, the families, the kids, the media. Admitting a foul is not a weakness but a sign of respect toward the opponents, the referees, the fans, and the game. I would love to thank Panathlon Bologna, Italy and International for this award, with this I’m even more motivated to continue this way”. 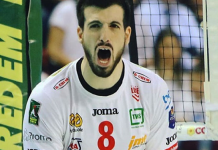 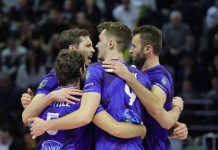 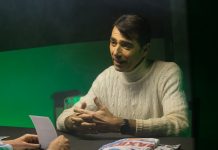 Nimir: “will be difficult to come back to play in this...

Padura Diaz: “strange situation for everybody”