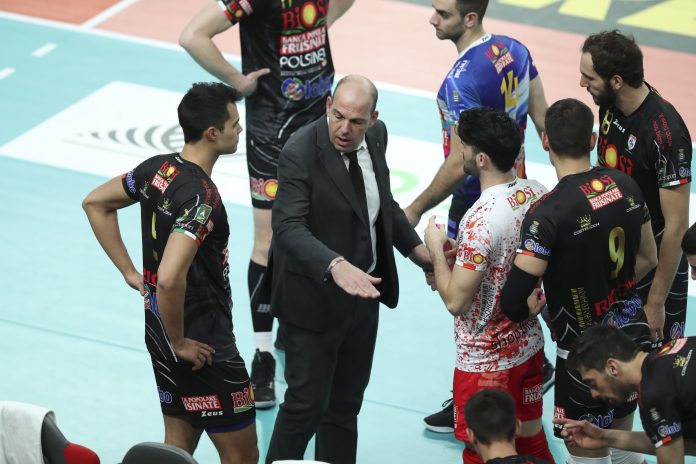 “despite the situation and the potential danger in Piacenza, we were motivated to come out and play the game. In the morning we saw an Instagram post where Fabio Fanuli posted he was suffering fever. Why anyone said this? We got worried, and we asked explainations. We arrived to the arena, and we waited for some official issue by the medical staff of Piacenza. They said us Fanuli was a bit sick but that it wasn’t involved with Corona Virus. We asked an official statement, not only few words, and they did not provided in time, and very sad, we weren’t able to play, neither to come out the bus. We were so sorry for this, but the safe of our team, the opponent team, and all the people in the arena, came first, even before a volleyball game”. 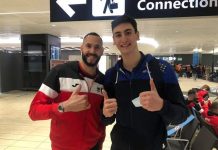 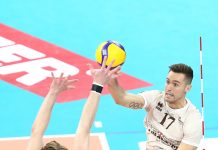 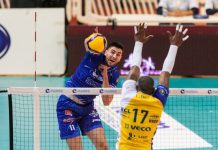 Good game but a tie break loss versus Modena 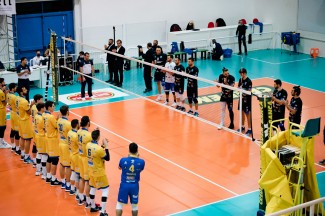 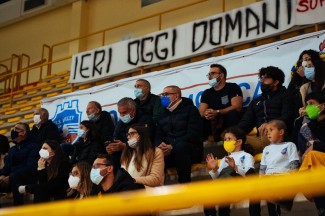 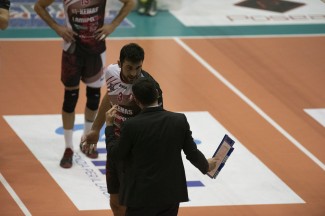 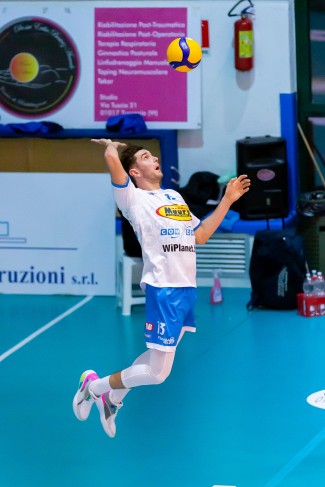 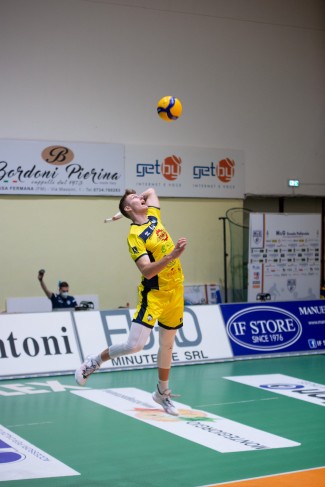 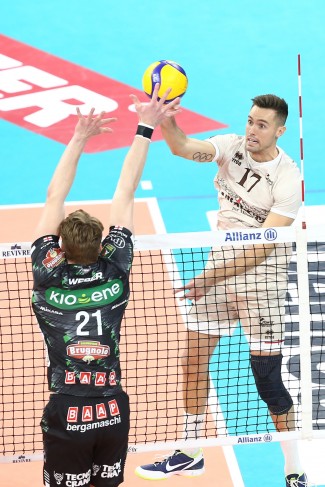