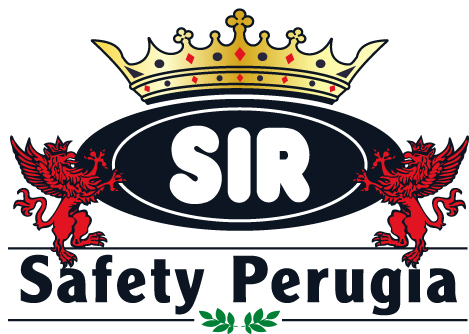 Sir Safety Conad Perugia issued a statement about an article of a local newspaper, which said that “Gino Sirci has 100.000 euros debt with the city of Perugia”. This wasn’t the truth, the team and the city of Perugia has a deal about tickets royalties, discussed in these days and concluded with a deal, with the same cordiality and cheers, in Sir Safety Conad Perugia’s style. It seems to be unfair for this newspaper to pur some doubts or discredit on an honored team, who’s making great Perugia in the world, always in time with the payment despite the big budget they have. 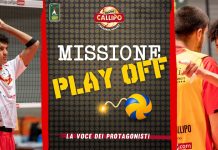 Mission Playoff for Vibo is approaching 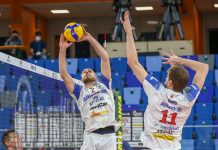 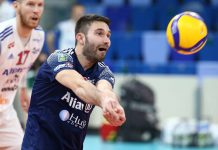 MVP Pesaresi: “we fought on every ball” 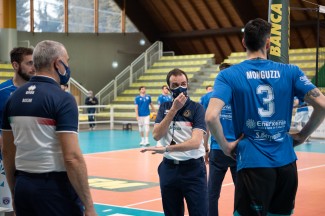 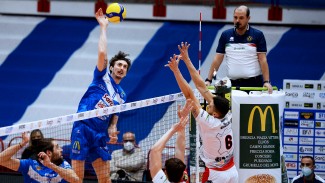 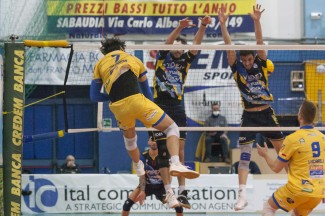 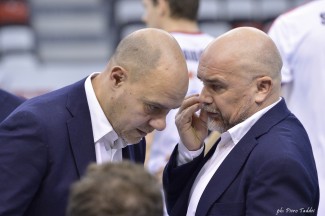 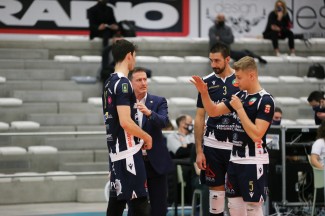 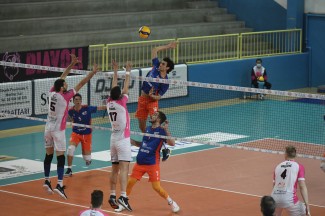 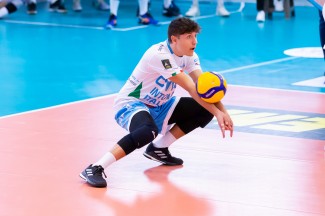 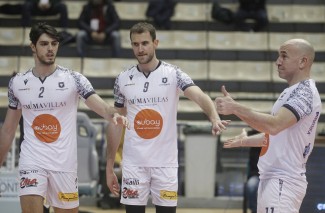 One set won and a loss for Bolzano