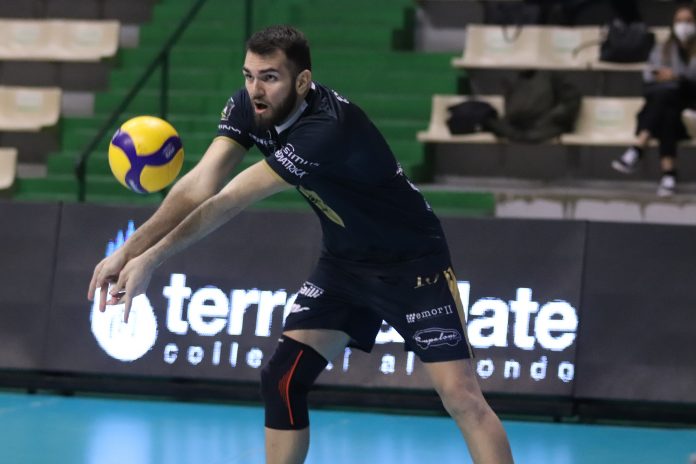 After a year in A2 with Emma Villas Siena, the central Marinfranco Agrusti returns to play for Aurispa Libellula. The class of ’99, originally from Castellana Grotte, played the 2020/21 season in Salento, leaving a good memory of himself among the fans and the club, which chose to focus on him again to reinforce the central department.

Agrusti made his debut in Superlega with the team of his hometown, BCC Castellana Grotte, in 2018 and then played his cards again the following year in Serie A2. So he decides to move to Aurispa Libellula’s Salento team and then return to A2 with Siena last season, a year during which he was unable to find much space but undoubtedly useful to compare himself with level players.

He then returns to wear the Aurispa Libellula shirt, bringing with him a year of experience and growth from a physical and technical point of view, ready to make himself available to Mr. Bua and his staff. 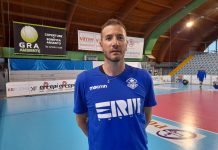 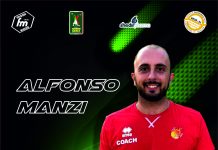 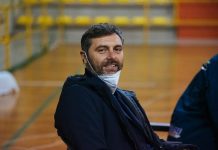