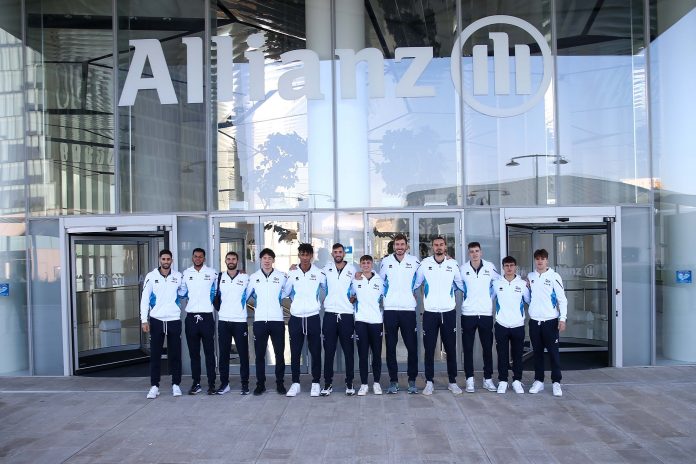 Allianz and Allianz Powervolley Milano today presented the new face of the 2022/2023 team at the Allianz Tower, headquarters of the insurance-financial group which is Title Sponsor of the Milanese men’s volleyball team.

The official presentation took place on the 47th floor of the Allianz Tower, in the presence of the press and partners / sponsors, with the interventions of the President of the sports club Lucio Fusaro, accompanied by the entire team, Coach Roberto Piazza and the General Manager of Allianz S.p.A. Maurizio Devescovi.

Speakers and distinguished guests representing the political and sporting institutions of the territory: Martina Riva, Councilor for Sport of the Municipality of Milan, Marco Riva, President of the Lombardy CONI Regional Committee, Piero Cezza, President of FIPAV Lombardia, Massimo Achini, President of the CSI, and Lorenzo Lamperti, General Manager of Milanosport. Exceptional moderators for a parterre so full of guests, the two distinguishable voices of Radio LatteMiele, radio partner of the Milanese company, Anna Patti and Andrea d’Agostino.

The partnership agreement between Allianz and Powervolley Milano dates back to June 2019, finding confirmation in the partnership of these years for the next three seasons. Speaking at the presentation of the team, Lucio Fusaro, President of Allianz Powervolley Milano, underlined: “This season’s team has been built with the aim of improving the already very good results of last season. We tried to give the coaching staff a group with a higher average value, with a longer bench to make more rotations and make up for any injuries without paying too much for the consequences; therefore, it is natural to think that the will and the desire are those to improve compared to last season, obviously comparing ourselves with many teams that have strengthened themselves with really important economic investments. The hard core of our team has remained, it makes me think that our players have improved, then the pitch will speak. 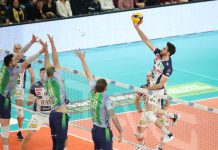 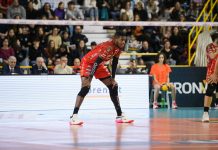 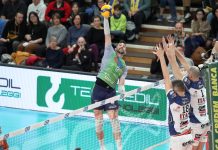 No way in Trento