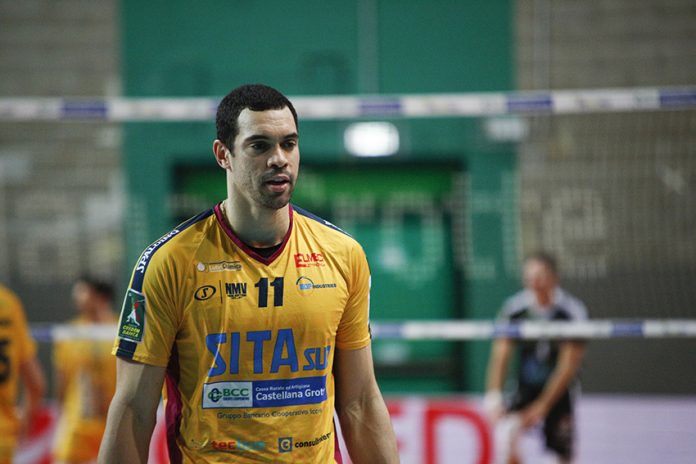 The 2022/2023 sports season has officially started and will see New Mater Volley Castellana Grotte involved, for the fourth consecutive year and for the seventh time ever, in the national championship A2 Credem Banca men’s volleyball. It starts from the traditional meeting between management, staff and athletes scheduled for tomorrow, Friday 19 August 2022, at 7 pm at the registered office.

The meeting between the top management led by president Nino Carpinelli and the team group led by the new coach Jorge Cannestracci thus opens the new adventure of the yellow-blue association. A season built on an important renewal of the roster (only four players are confirmed compared to last year compared to nine new arrivals), but also on the values ​​that have always guided and characterized the New Mater.

The meeting will also be an opportunity to draw up guidelines and give all the necessary information for the start of athletic training, scheduled for Monday 22 August 2022.

Further information on the website www.newmatervolley.it and on the social channels of New Mater Volley. 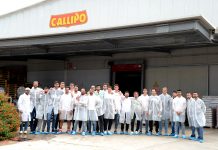 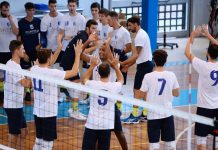 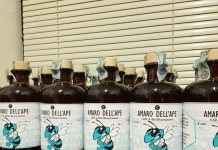