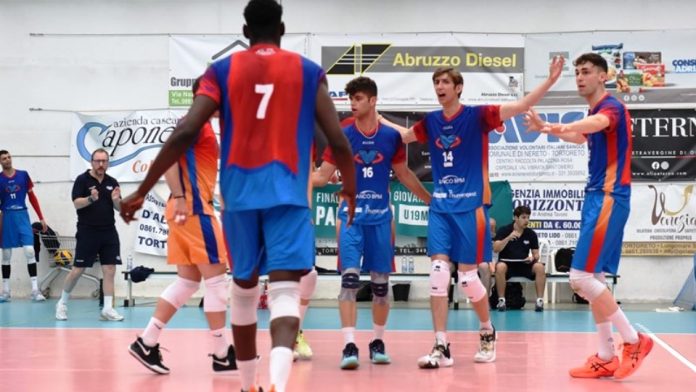 Fano, in the Marche region, will be the stage of the Del Monte® Junior League 2022, a competition that will see eight Under 20 teams from Serie A clubs on the pitch from Thursday 9 to Saturday 11 June. Among the participants, the Vero Volley Monza could not be missing. , Trained for the occasion by the coach of the first rossoblù men’s team, Massimo Eccheli, and ready to show off in the showcase event of the Serie A Volleyball League, organized three years after the last edition of 2019 which had seen the triumph of Cucine Lube Civitanova of the current free man from Monza, Filippo Federici.

The regulations of the event, on stage at the Palasport Allende in Fano and in the Municipal Gym of Lucrezia di Cartoceto, now in its 29th edition, provide for two groups that will decide access to the Semifinals, with the Final scheduled for Saturday. All matches will be broadcast live youtube on the Lega Volley channel.

Vero Volley Monza is included in Pool B with Kioene Padova, Gamma Chimica Brugherio and Kemas Lamipel S. Croce, the latter first opponent on Thursday 9 June, at 11.00, in Cartoceto. The rossoblùs will then see it in the afternoon, precisely at 19.00, against the fellow countrymen of Brugherio, closing the group matches on Friday 10 June at 9.30, against Padua.