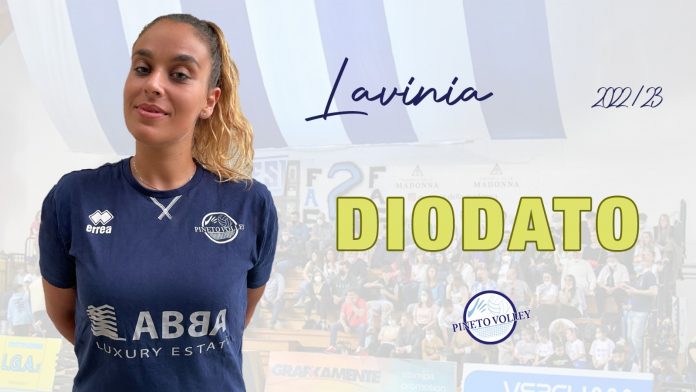 Lavinia Diodato is the new coach of mini volleyball and the white and blue Under 13 for women and men. Expert figure and well integrated into the volleyball world, he has 13 years of experience behind him. Six years from 2009 to 2015 with the double role of both mini volley and the Under of Diobra Sambuco Volley, he then chose to spend the following two years to coach Torrevecchia Teatina from 2016 to 2018. Always following with the same club he had in 2019-20 the double role of coach of the youth sector and assistant coach in Serie C, a double role that he maintained until last year in the women’s Serie B1 with the Abruzzo team.

At the same time he obtained the 3rd degree of coach, certificate S3 and is a graduate student awaiting proclamation in motor science.

Welcome to the great blue and white family coach Diodato!