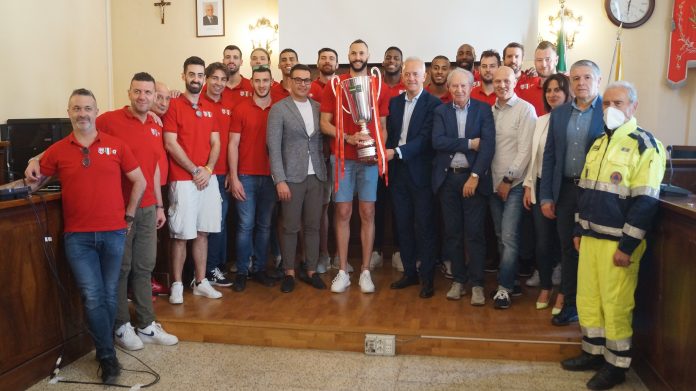 The most successful volleyball team of the twenty-first century was received in full in the Town Hall by the municipal administration of Civitanova Marche. At 12, AS Volley Lube was welcomed in the council chamber for today with the victory of the third Scudetto, the seventh in the history of the Club.

The mayor Fabrizio Ciarapica, the councilor Roberta Belletti, the president of the City Council Claudio Morresi and the councilor Simone Garbuglia paid tribute to the red and white team, led by the vice president and managing director Albino Massaccesi. At his side coach Gianlorenzo Blengini, who passed as few outside the final group the head of logistics Claudio Leonardi and the 14 players who defended the tricolor on the field giving immense joy to the city of Civitanova, to all the Marche and to the many fans around Italy and around the world. Captain Osmany Juantorena took the floor, with the hope of continuing to win titles in extraordinary red and white, and the central Robertlandy Simon, who retraced the path with the cooks’ jersey, joining thanks to the farewell. He did it … to Simon, with sympathy: “Now it’s enough to win!”

As per tradition, the SuperLega Credem Banca Scudetto Cup is displayed in the center of the room.

The ceremony opened with a greeting from the mayor Fabrizio Ciarapica, who thanked the champions for “yet another great sportsman capable of giving prestige to Civitanova, consolidating a bond over the years”. Words of pride. “Every fellow citizen feels the Lube is his – asked the mayor – we are proud to have a team of this kind that bears the name of the city at the top of the Italian and world level with great results”. 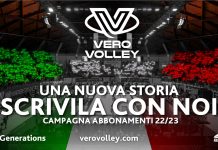 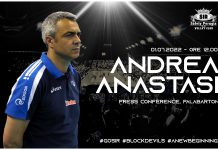 On friday the press conference of Andrea Anastasi 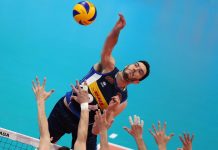 Quadraroli and Sandu to Region’s Trophy 2022