The club of Lupi S. Croce greets and thanks Francesco Pieri, second coach and trusted sidekick of Cezar Douglas in the successful season of A2 Credem Banca 2021-22. As the red and white fans like to repeat, and it is true, the roads can separate but “a wolf remains a wolf”. Francesco played the role of free, in the then Codyeco, from 2004 to 2008. A four-year period that includes the historic promotion to A1 in 2004/05, and the following season in the top flight. From S. Croce he took off towards the Scudetto and the CEV Cup won in Cuneo in 2010. He returned to Pala Parenti last year, in the summer of 2021, with another role, that of coach, after a while ranks in the regional series and a significant experience in Scandicci, A1 female, in collaboration with Barbolini and Beltrami. He carried out his task with the usual professionalism, making a significant contribution to the good performance of the team. Good luck for the career and the path from all over the white and red environment. 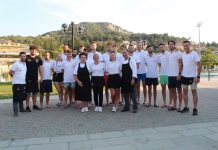 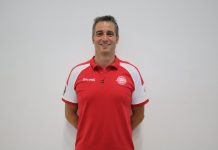 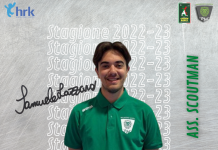