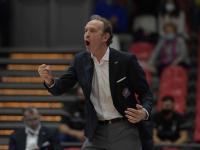 Just over three months after the last official game, Gas Sales Bluenergy Volley Piacenza returns to the gym on Tuesday 16 August at 5.00 pm for the first training session in view of the 2022-2023 season.

There will be few players of the new squad already at the disposal of coach Lorenzo Bernardi to prepare for the SuperLega CredemBanca championship which will begin on 2 October. Several players, in fact, are busy with their respective national teams in view of the World Cup scheduled from 26 August to 11 September in Poland and Slovenia.

The technical staff who will assist coach Lorenzo Bernardi from the day of the meeting will be made up of Assistant Coach Massimo Botti, Athletic Trainer Davide Grigoletto, Scout Man Giuseppe Amoroso, Doctors Carlo Segalini and Francesco Zucchi and Physiotherapists Federico Pelizzari and Federico Usai.

From 16.30 to 16.55 players (excluding new arrivals) and technical staff will be available to journalists for interviews. 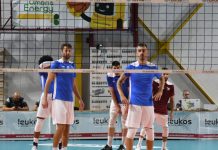 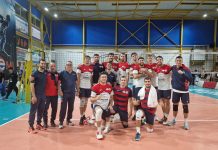 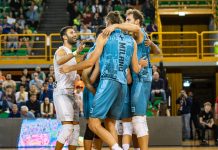