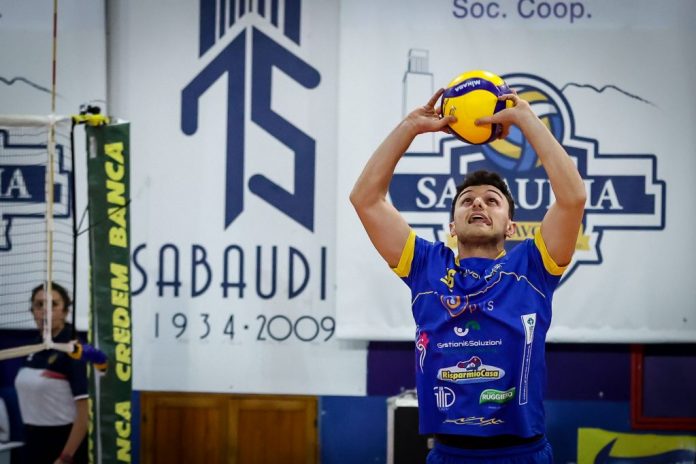 The Sabaudia volleyball project continues with the aim of fueling the territory’s passion for sport. The Pontine company, which is preparing for the restart of the A3 series men’s volleyball championship, is working to offer fans a competitive first team and, at the same time, feed a larger project dedicated to the sporting practice of young people that can enhance resources human resources of the territory. “We aim to continue our idea of ​​growth and consolidation, with the aim of making the territory more passionate about our reality, both from a first team and nursery point of view – clarifies the vice president Lino Capriglione – the championship of A3 series will start in October but we have been working for some time to continue our growth, we have the aim of bringing the public back to the sports hall en masse and, for this reason, we start from the exciting conclusion of the last championship: that was a moment of growth remarkable for both the club and the city, in those weeks in which we played in a few days access to the play-offs for promotion to Serie A2 we felt the warmth of everyone, this is a fixed point from which to start again for start the next tournament ».

The Sabaudia club continued to structure itself with the gradual inclusion of experienced figures capable of contributing to the growth of the club. “We have been talking for some time with important figures who can make the company make the leap in quality that we all want, obviously like all projects the steps to be completed are not immediate but the programming will take us over time to achieve our goals – concludes Capriglione – as far as the first team is concerned, we have worked very well in recent months, finding what we believe can be defined as the right balance, the same for the youth sector which we intend to relaunch through an Academy project capable of involving the potential champions of tomorrow, without forgetting the schools and the realities of our territory. Our doors are always open to those who want to make a contribution of professionalism and passion, which is why we consider ourselves an open construction site but with a very ambitious and stable project ».