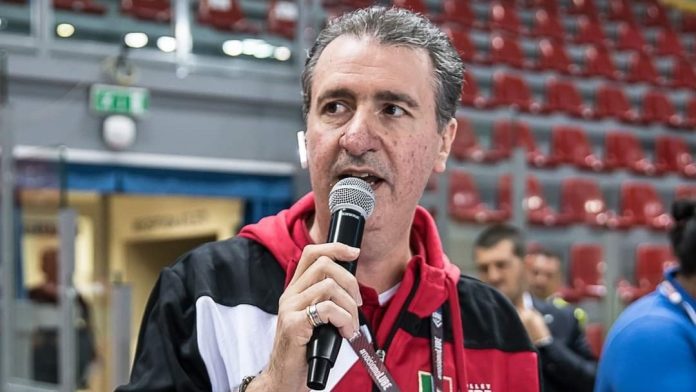 After twenty-seven seasons as a speaker at Cucine Lube, Fabio Domizi continues to be a point of reference for the Italian champion club! Restaurateur by profession, driver of crowds by vocation, the red and white voice of Sant’Angelo in Pontano missed only two home games of the cooks (due to fever), animating over 600 matches with a ringing tone, fair play and refinement. A path born as a student, almost by chance, when his French teacher Fabio Macedoni, one of the first managers of Lube, and Albino Massaccesi, now vice president, offered him this adventure.

Volleyball is your great passion, did you manage even on the pitch?

“It goes better with the microphone! I’ve never been a level player. I have a few games behind me between the first and second divisions! For some years I have been training ”.

Your voice generates excitement, but you are the first to feed on emotions!

“Absolutely yes! I often repeat that if I didn’t experience these thrills I would step aside! I live every match with great enthusiasm! I hold on! ”.

What is the success of the Lube that you carry in your heart?

“I don’t even need to think about it, the victory of the first Scudetto in Pesaro against Treviso. A splendid undertaking in front of over 12,000 people “.

Do you remember the match that moved you the most?

“Match 5 of the 2003/04 Play Offs Quarterfinals against Cuneo. All face to face ended in the tie break. Under 2-0 in the series, Lube managed to qualify as a comeback. Ivan Miljkovic got on a table to celebrate with the fans, what do you remember! ”. 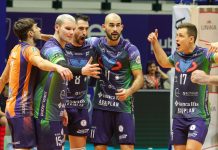 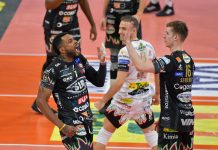 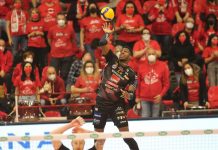