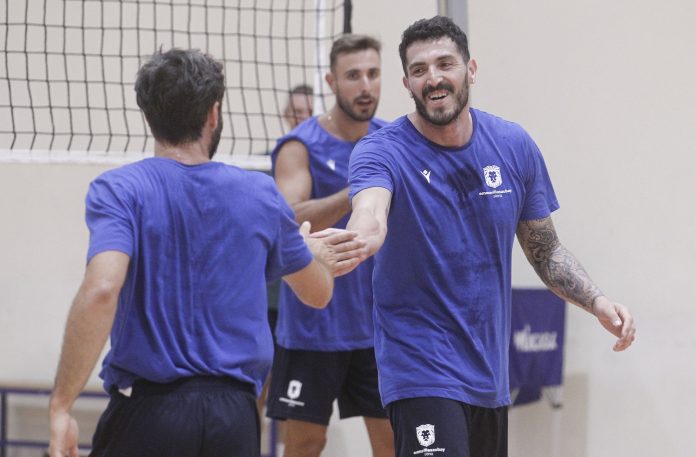 Exciting challenges await Emma Villas Aubay Siena in the pre-season phase. The team coached by coach Paolo Montagnani finished training in the Olympic training center in Tirrenia, in the province of Pisa, and arrived in Siena. From tomorrow, Thursday 18 August, training will start at PalaEstra in Viale Sclavo, on 19 August an open-door training session will be held in the afternoon, which will also be attended by the fans of the biancoblu team.

The first friendly match will be played on 2 September, so exactly one month before the start of the Super League championship. The tournament in the national top flight will instead begin with the Sienese who will be away to Trento, while the first home match of Emma Villas Aubay in the league will be played seven days later, Sunday 9 October, against Perugia.

Returning to the friendlies, the first test of the Sienese will be precisely on 2 September. The match will be at PalaEstra in Siena and the opponent will be the wolves of Santa Croce for the classic Tuscan derby. It was the last official match of last season, the one that, thanks to the victory of the Sienese at PalaParenti, had given the then mathematical salvation in Serie A2. More than five months later the match against Santa Croce (but this time at PalaEstra) will be the first friendly match of the new sporting season.

Eight days later the Sienese will instead make a trip to the Marche. On 10 September Emma Villas Aubay will be engaged at PalaGrotte for a match against Videx, a team that has just been promoted to Serie A2.

On 17 September there will be one of the great appointments of the pre-season for the biancoblu. In fact, it will be the day of the friendly match at the PalaBarton in Perugia against Sir Safety.

On 21 September the Sienese will face the Videx Grottazzolina again. This time the friendly test will be held at the Estra Forum in Chiusi.

The quadrangular which will see the Sienese engaged for two days, on 24 and 25 September in Gubbio, in Umbria, will also be very interesting. This is the “Team spirit” tournament in which, in addition to Emma Villas Aubay, Prisma Taranto, Top Volley Cisterna and the Bulgarian team Hebar Pazardzhik will take part. Three teams of Superlega will compete and will face each other, therefore, a few days before the start of the Superlega championship.

The last test match of the Sienese preseason will again be against Perugia. And this time the match will be played at PalaEstra just a few days after the start of the tournament. On 28 September, the Sir Safety of Giannelli and Leon will arrive in Viale Sclavo to test their preparation just a few days before the official Super League races. 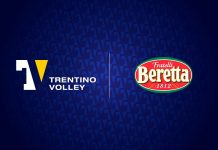 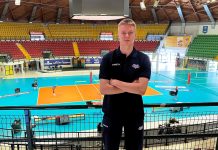