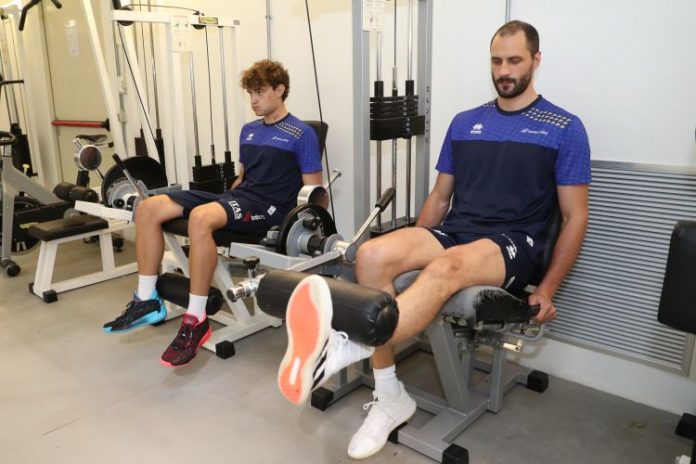 A little less than three months after the last official match, Trentino Volley is ready to return to training in the gym: the meeting of the yellow-blue men’s team in view of the kick-off of the 2022/23 season is in fact set for late afternoon on Tuesday 9 August, when the players not involved with the national teams and the staff will gather at the BLM Group Arena to start supporting the first work sessions.
At the disposal of the coach Angelo Lorenzetti and his collaborators (all confirmed with respect to the previous season) there will be five of the fourteen athletes of the squad defined at the end of the summer Volley Market; all the others are working with Italy, Belgium and Serbia. Captain Matey Kaziyski will be the only element of continuity with respect to the recent past, since only new faces will respond with him: Donovan Džavoronok, Domenico Pace, the returning Gabriele Nelli and the young man promoted by the youth league Niccolò Depalma. Some of the most promising elements of the Youth Sector will train with them, who will then figure in the junior team that will play the Serie B under the name of UniTrento Volley. From Thursday the young South Tyrolean middle blocker Martin Berger will also be available, who has just finished training with the Italian Under 20 National Team. 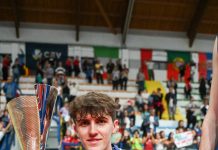 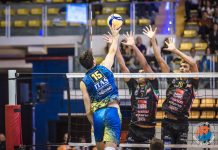 1-3 loss versus Lube in Biella 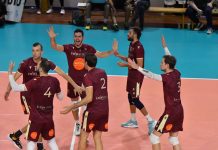