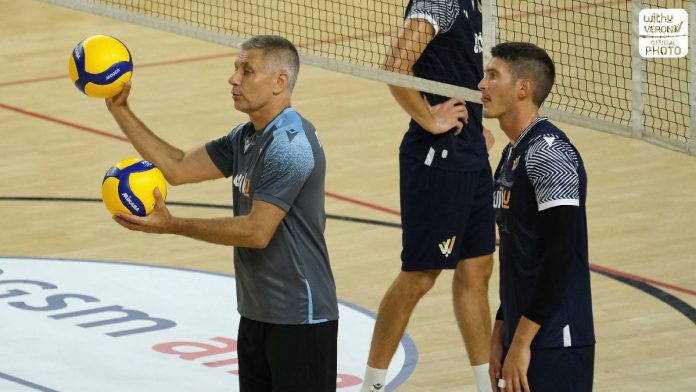 After the well-deserved holidays, for some very short given their international commitments, the boys of coach Stoytchev met on 8 August in the “home” of PalaOlimpia to prepare for the new season of SuperLega Credem Banca.

Waiting for the arrival of the new signings and the teammates involved with the various national teams for the preparation of the next World Cup, Raphael and a group of 6 other athletes have begun to carry out the pre-season preparation. Under the orders of the Coach and the technical staff were present, in addition to the Brazilian director, Spirito, Zanotti, Perrin, Magalini, Jensen and Bonisoli.

This first week’s program saw diversified work in several groups: in the morning in the gym and in the afternoon on the playing field. In these sessions we concentrated a lot on the fundamentals, with exercises aimed at improving individual technique, and on continuity exercises for the fast sliding of the ball. In addition, we worked intensively on the rhythm with movement exercises. A great job even in the gym, to increase strength and elasticity.

Smiles, good humor, but also a lot of concentration. The Coach is focusing a lot on this aspect: playing for fun, but without conceding anything to chance and with a very high level of attention from the very first workouts. “It’s always a question of mentality” is the concept that he frequently reiterates to young people during the breaks between one exercise and another.

During the week, the first medical examinations and the first checks of physical parameters were also carried out. On the eve of August 15th, the boys will have a first session in the pool, and then resume their preparation at the PalaOlimpia on Tuesday 16 August. The new acquisition Noumory Keita is expected in the next few days, which will arrive in Verona after the 15th. 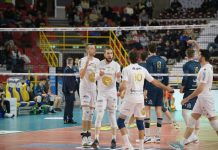 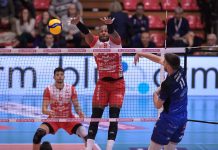 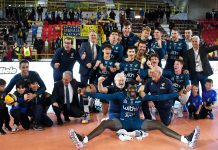