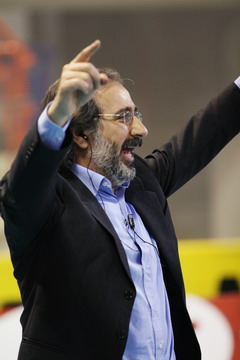 Fiorese Spa Bassano:
“We are satisfied and happy because we reached our aim. One month ago it seemed to be impoddible but now we are here: let’s play play off”. Mirco Dalla Fina is proud for his team. After the loss against Cagliari, Fiorese managed to start playing its best, winning against Modugno, gaining one point versus Taviano and one versus Milano. The team is motivated and concentrated. “Something changed” Dalla Fina goes on, “we grew up slowly. The situation was really difficult and nobody thought that we would have made it. Then, thanks to teamwork and determination, the whole team starter fighting against its same condiition. We are ready now, we want to play”.

About eighty supporters are going to follow Fiorese Spa Bassano in its match far from home versus Cavriago. 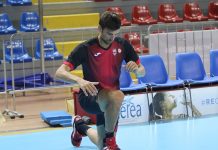 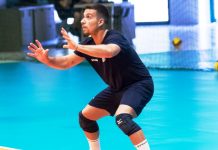 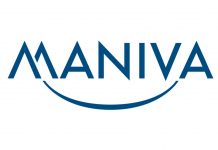 Prisma Taranto and Acqua Maniva together