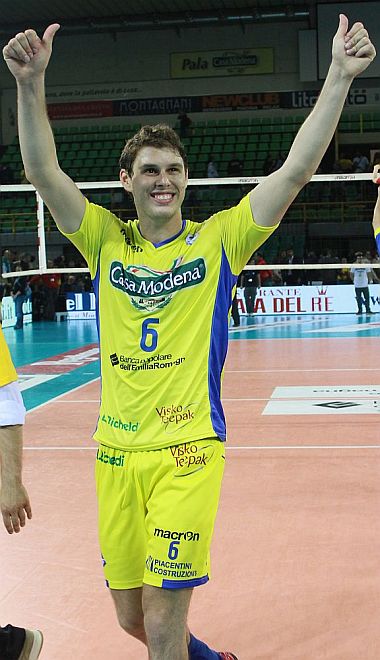 Modena is thrilled to announce the agreement reached until the end of the season with Bruno Mossa de Rezende. The setter of the Brazilian national team will arrive in town on Sunday January 5.

“It’s a huge pleasure for us to welcome back a champion like Bruninho – said President Catia Pedrini – Everybody here had fallen in love with his sport as well as human qualities. This contract is the result of a great work as a team, it required a big effort from all the partners and the people working with us”.

The setter collected many trophies at international level, among which the World Championships 2012, four gold medals in the World League, 2 silver medals in the Olympic Games in 2008 and 2012. 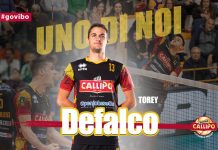 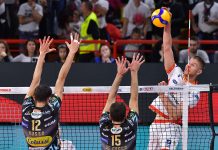 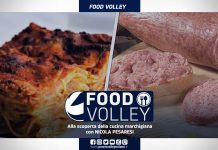