Latina in SuperLega. 48 hours for Piacenza

The Italian Volleyball League Judge examined the appeal promptly handed in by Volley Piacenza against the decision of the Admission Committee notified on July 1, 2015. The committee had concluded towards the exclusion of the club of the Superlega 2015-16 because of an outstanding debt towards the FIPAV. Though such decision was justified, the League judge believed appropriate to suspend the proceedings and grant the club a period of 48 hours to complete its appeal and provide the documentation regarding the debt above mentioned.

The League Judge also examined the documentation given by Top Volley Latina. Since it resolves the matters that led the Admission Committee to deny Latina the registration, the Judge decided the club would be admitted into the SuperLega 2015-16. 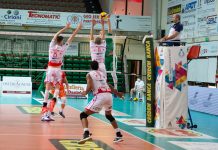 Everything is ready for Semifinals 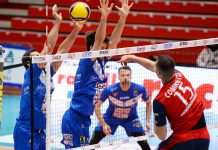 Deep playoffs for Serie A2 and A3 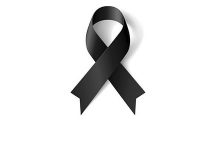 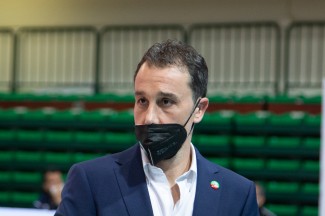 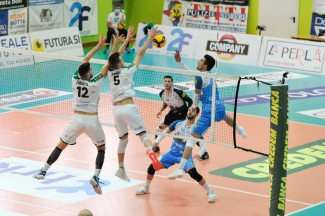 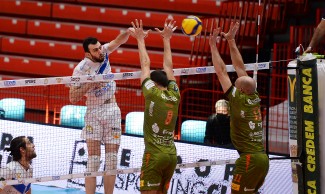 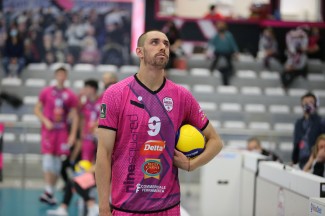 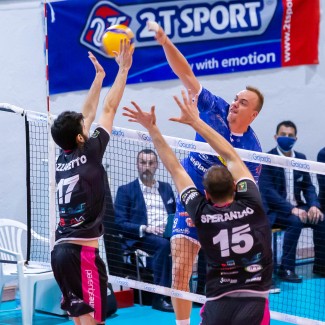 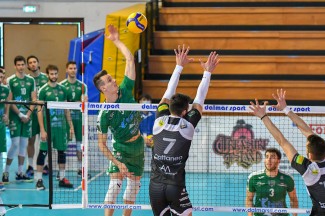 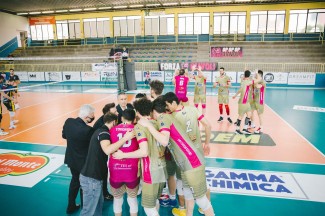 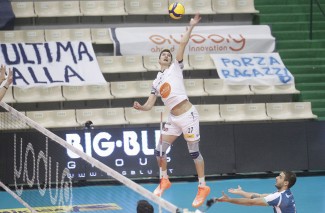 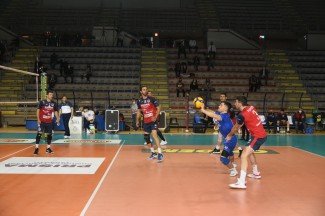 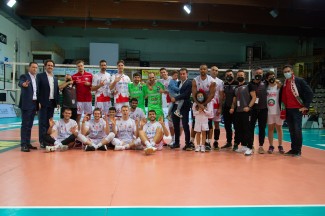