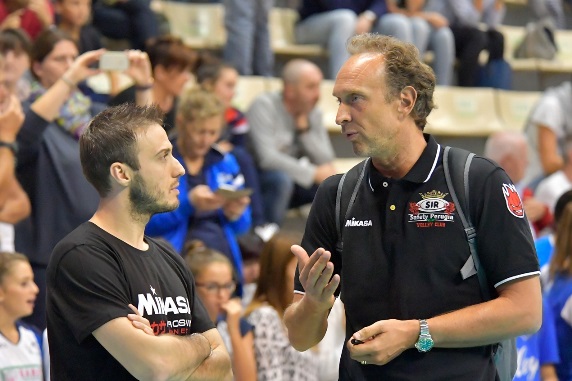 Last friday Sir Safety Conad Perugia played his first official game in the season, at PalaEstra in Siena versus Emma Villas, playing some good volleyball.
Coach Lorenzo Bernardi said: “in Siena we were good, we worked well on attack and reception, on block and defence a little bit less, but it’s normal at this point of the season. On the other hand, physically we were good”. 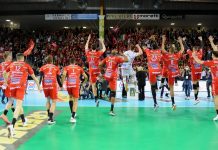 Cucine Lube Civitanova ready for the off season 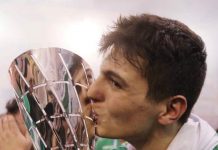 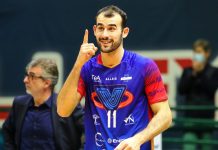 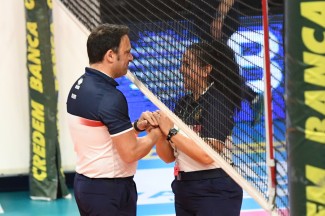 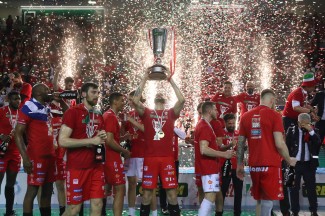 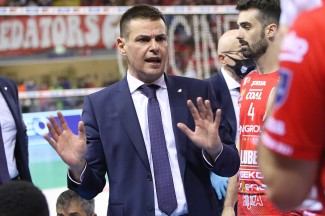 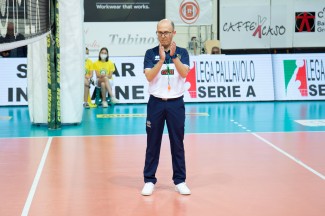 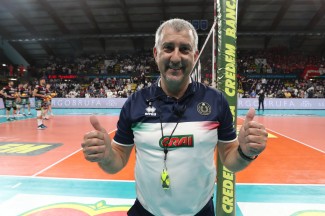 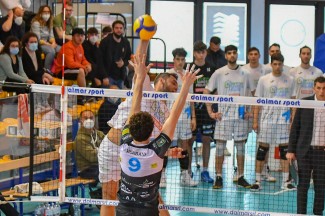 Cucine Lube Civitanova ready for the off season

Great win on road in Game 1