These are the five founders of the organisation but other European Leagues showed their interest to the project.

The main goals of the VLA are: 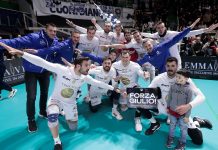 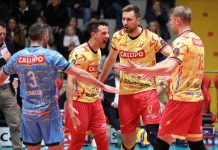