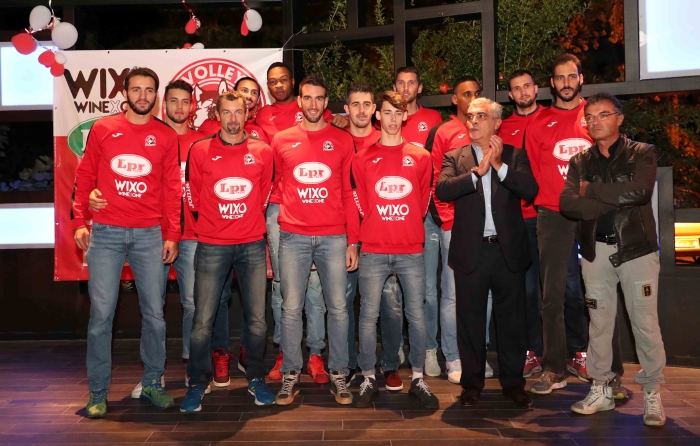 Official introduction to the fans and the media for Wixo Lpr Piacenza, with all the team, the medical staff, coaching staff, front office, executives and players, present.
Alberto Giuliani’s team designated the captain of this next upcoming 2017/2018 Superleague season, will be veteran opposite Alessandro Fei.

Next tuesday 26th september Wixo Lpr Piacenzaq will play in a test match versus german team United Volley Rheinmain, who plays in Bundesliga. 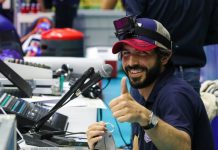 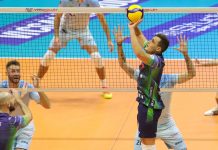 Monday off for Vero Volley 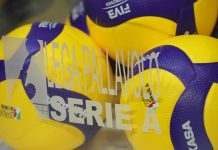 The Ordinary Assembly delivered some issues