Second season in Serie A2 UnipolSai for young club M&G Scuola Pallavolo. In last Serie A2 season they reached a suffered but deserved save. Grottazzolina will represent the territory and the county at this level, in the small counties of Fermo and Ascoli. The target in the season is clear. Clinch the save. 10 players out of 14 are native of the county, 6 of them born and raised with M&G youth leagues. Brand new players as Michele Morelli, middle blocker from Asculi Gaspari, libero from Macerata Calistri and spikers De Fabritiis and Richards, australian national team player Richards the only foreign player of the roster. 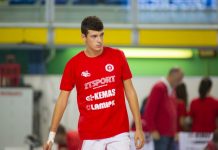 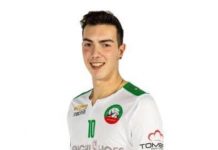 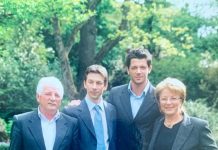