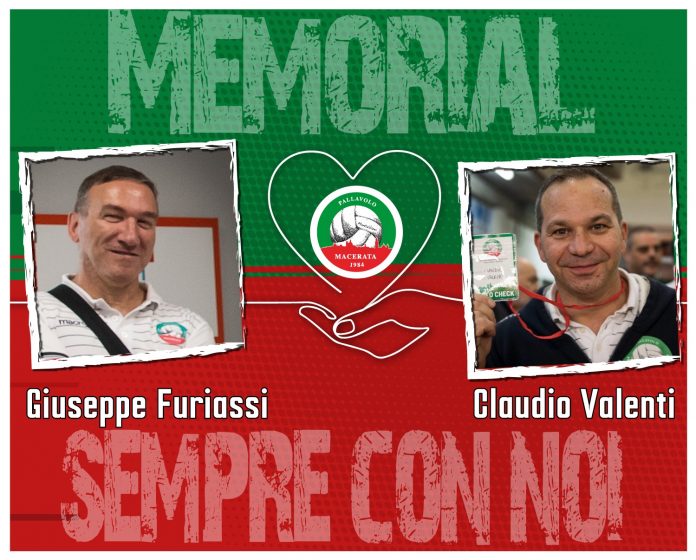 On Saturday 24 September another week full of commitments for the red and white team ends and it does so with a special event: the Banca Macerata Forum will host a friendly triangular in memory of two friends of Macerata volleyball, Giuseppe Furiassi and Claudio Valenti. They were passionate and professional managers and shared the successes of the red and white club until the conquest of the dream of Seria A, where Volleyball Macerata has established itself as a solid reality that always aspires to new goals.

The triangular sees the participation of three teams: the hosts of the Med Store Tunit Macerata; Abba Pineto, ambitious team from Abruzzo next opponent of the red and white in the Serie A3 White Group and already met during the summer tests; Volley Potentino, a local opponent who plays in the Serie B championship. Three challenges will be useful to test the condition, all the teams are looking for the best form in view of the beginning of the Regular Season which is getting closer and closer.

Above all, however, it will be an opportunity for all fans to live together a day of fun and volleyball, with the opportunity to see the Med Store Tunit Macerata 2022/2023 full of news, from coach Gulinelli and a renewed roster and strengthened that is preparing to begin the Serie A championship with great ambitions. 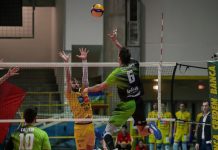 Moyashi over Belluno at tie break