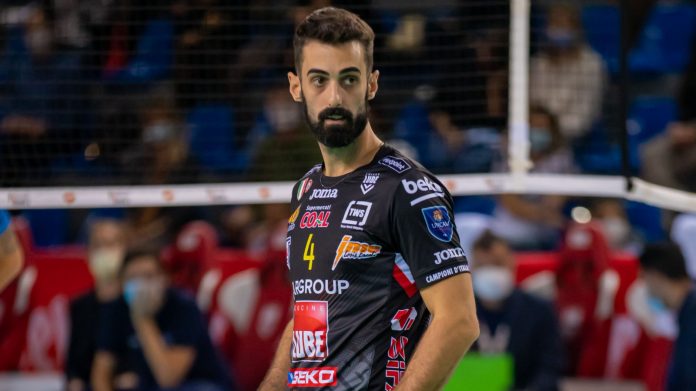 Andrea Marchisio will be the libero of the New Mater Volley Castellana Grotte for the 2022/2023 sports season and for the next national championship series A2 Credem Banca of men’s volleyball. President Nino Carpinelli and sports director Bruno De Mori announced the arrival in Puglia of the 1990 free class.

Eight years in the top flight almost equally divided between Cuneo (the city where he was born and the club where he grew up in volleyball) and Civitanova (the club with which he won 1 Champions League, 3 league titles and 2 Italian Cups in the last five years), five years in Serie A2 (with Loreto, Rome, Tuscania for two non-consecutive seasons and Siena): the career of Marchisio needs no further introduction, free who arrives in Puglia with over 365 games behind him and with an incredible experience in the national field and European.

“I chose Castellana Grotte and Puglia – commented Marchisio himself – because I wanted to get back into the game in the foreground. After the last seasons lived in an extraordinary square like that of Civitanova, I had the desire to return to play with continuity. I immediately took the opportunity granted me by New Mater Volley, a club from which I immediately felt esteem and trust “.

Marchisio returns to the A2 series after five seasons at the top of Italian volleyball and finds himself in a tough and balanced championship: “I have always followed the A2 series championship and I must say that it has always been at an excellent level – commented the Piedmontese free, struggling with a summer of training, study and the affection of little Alessandro, born just 8 months ago – The next tournament, however, will be even more leveled upwards with many strong teams. We have the task of always being combative, never leaving anything to chance and winning as many games as possible to get to the playoffs in the best position. I know the environment of Castellana well – recalled Marchisio himself – The Pala Grotte is one of the warmest palaces in Italy with a cheering that can drag you along. I hope that the right feeling will be created between the team and the public that will lead us to give our best and lead them to support us every Sunday ”. 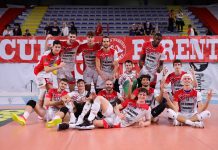 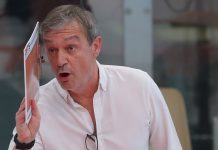 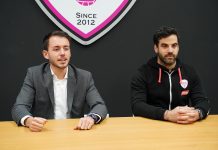 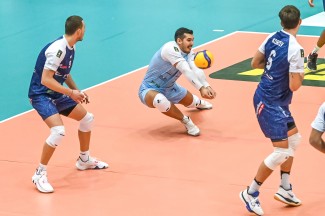 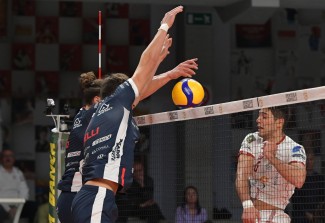 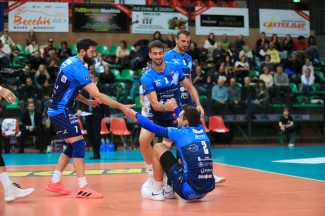 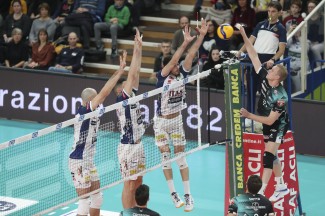 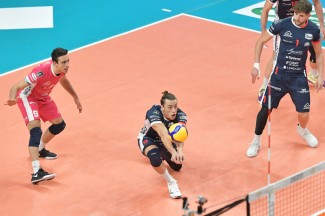