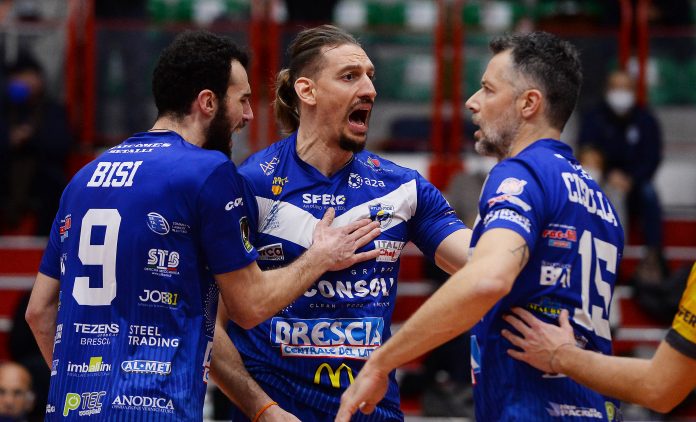 The managers of the city team are busy outlining the white and blue team that will face the new season, the ninth consecutive in A2. Stefano Patriarca to the greetings, instead the contracts with Galliani, Esposito and Bisi continue.

While the 2021-2022 championship grants the fans of national volleyball the last shocks of adrenaline with a play-off final that is anything but in accordance with the predictions, at Atlantide the sums are drawn and the next chapter in the history of the series begins. A, nine years long now.

For coach Zambonardi, the one that ended a few weeks ago remains a more than positive season: “We saved ourselves one day early and placed ourselves better than last, at the end of a regular season with a higher technical rate – confirms the number one of the Toucans -. Being able to keep Brescia in the second national category is a source of pride, a challenge that we feel we have honored, especially if we think that two historic squares like Ortona and Mondovì are relegated ”.

May is the month in which plans for the future take shape, but also the moment to say goodbye: Stefano Patriarca leaves the blue-white jersey and arrives in the Bulgarian top flight. For Zambonardi “He is a player who has always worked hard and whom we can only thank for the seriousness and professionalism shown in every training session, wishing him a career abroad that is still full of satisfaction”. 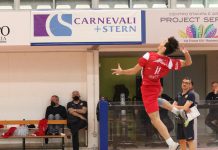 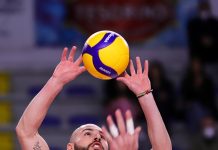 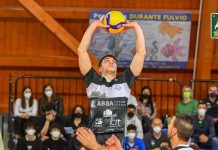