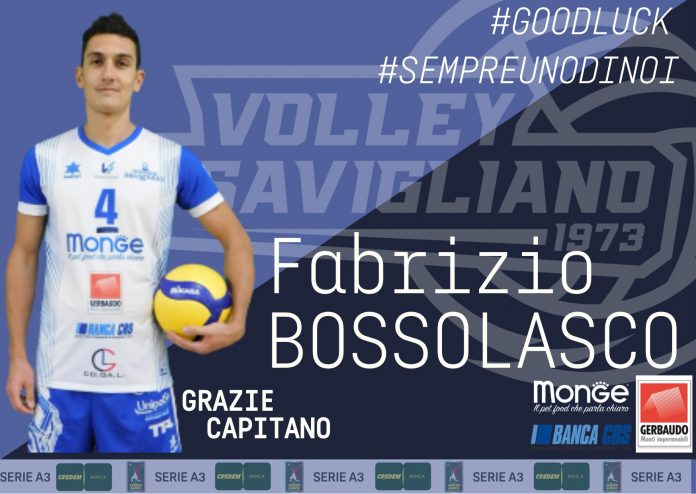 Volley Savigliano greets Fabrizio Bossolasco after 26 years in blue and white. Yes, you read that right..26 years! Bossolasco was the Maldini of Volley Savigliano, as the great footballer wore only a jersey, he started from the youth sector to reach the historic A3 (we take the luxury of comparing it to the Rossoneri’s Champions League!) And, to be honest, he beat by two years for seasons played (Maldini only 24).
The company thanks Fabrizio for the work done, for the commitment shown and for having been the corporate flag in the various championships.
Left-handed, not too tall, real thorn in the side for the opponent’s block for his “easy” hand-outs from zone 4 (not easy for a left-handed attacker), lion in defense, supported by great determination that has always made him achieve something in addition but also to overcome the serious injuries had.
For Fabrizio, last year was unforgettable for the whole new world of Serie A, a dream come true that every player would like to achieve. New championship supported very well because, data in hand, in just 15 games he managed to score 115 points. It was also a difficult year due to a knee injury that kept him away from the pitch for several months, failing to give his teammates the right help in the moment of greatest crisis.
The biggest success was obviously having won Serie B, an incredible season crowned by two perfect matches. The most difficult moment of his career, however, was at the age of 21 when he broke his cruciate ligament, a hard and intense year of recovery, he did not know how he would react.
Fabrizio announces his retirement: he believes it will be tough, he will be displaced by the first moments without volley. But he is ready and needs new stimuli; curious to see what “will come”, he wouldn’t mind starting to play beach volleyball a little more seriously (don’t stop without the ball!) 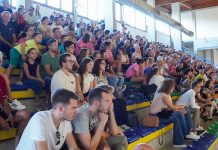 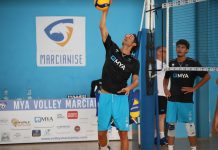 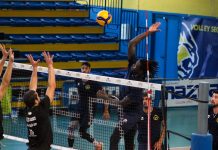