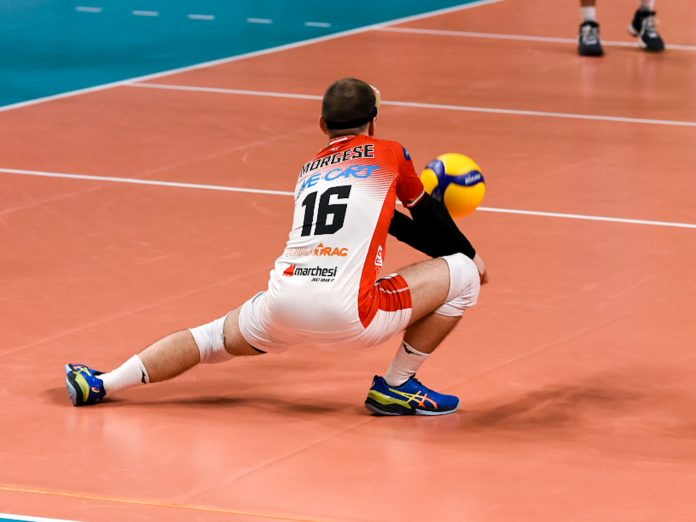 For his “first time” away from Reggio Emilia, Davide Morgese has chosen Kemas Lamipel S. Croce. After eight seasons and 224 games with the Volley Tricolore jersey, the very strong libero class 1996 arrives in red and white with the “stripes” of promotion to Super League and success in the Italian Cup of A2. “Monstre” season for Davide: 37.9% of “perfect” in reception, fourth best receiver among all the free men in the A2 tournament. And above all a very high performance in team dynamics, including daring dives and defenses: the fact that Conad was unable to enroll in the well-deserved Superlega (system problems) does not detract from the “miracle” created by the new coach of the Wolves Vincenzo Mastrangelo and from his boys.
The first statements:
“I chose Kemas Lamipel because it is a company that I have faced for many years and has always been competitive and fighting for the top. Everyone talked about it well, both those who played there years ago and more recent ex: it is described as an ideal reality both for living and for playing and at an organizational level “.
“I do not deny that the presence of Vincenzo Mastrangelo played a significant role in the decision. The next will be my fourth year with him: I had a great time and above all I know his mentality and methods. The presence of my former teammates from Reggio Emilia, Mattei and Maiocchi, was also important. It will be my first season away from Emilia, up until now I have always been comfortable in my home. I considered it essential to have more certainties, as a technician I trust and teammates already known for having played together or against. In addition to all this, Santa Croce sull’Arno is not very far from my area “.
“The year that has just ended has undoubtedly been the best since I have played. Perhaps unrepeatable with the double championship-cup satisfaction. But the beauty of sport and volleyball is that you start from scratch, always. The club is setting up a competitive squad, it will be up to us to step up from the start and work to find the right chemistry on the pitch “.
“A greeting to the fans, with a curious anecdote: the first volleyball game I saw, as a kid, was a match played by the Wolves … That now he has come to play in S. Croce … it has a certain effect” . 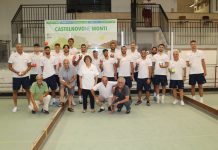 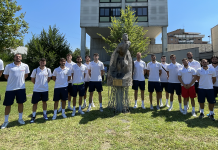