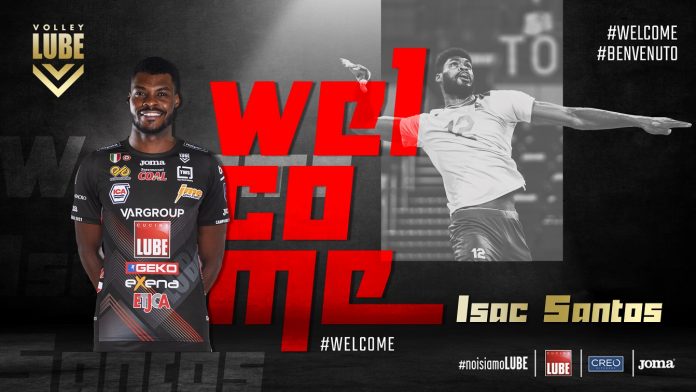 Cucine Lube Civitanova locks up the central department with a big hit. From insurmountable obstacle in the Club World Cup Final in Brazil to red and white reinforcement of class and power to open a new post Simon cycle!

A.S. Volley Lube announces the hiring of Brazilian international Isac Viana Santos with a two-year contract, a 208 cm carioca giant born on 13 December 1990 in São Gonçalo in the Rio de Janeiro district. Fresh from a long militancy in the Sada Cruzeiro, with which he climbed the roof of the world for the fourth time in December 2021, beating Lube in the showdown, and with whom in nine years he collected national and international trophies, the expert central now wants to get involved for the first time in his career in a European team and has chosen to take over the legacy of Robertlandy Simon at the center of the Italian champions. At his side are three other players of the highest quality: the Olympic gold medalist Barthelemy Chinenyeze and the two protagonists of the Scudetto, Simone Anzani and Enrico Diamantini.

After a shuttle in the youth teams of the Escola Estadual Raldo Bonifácio, the nursery of the Niterói Volei Clube and that of the Esporte Clube Banespa, Isac highlighted himself by winning the U21 World Cup and embarked on a professional career in the Brasil Volei Clube before making the leap to Sao Bernardo, which in three years opened the doors of the Senior National Team to him, where he made his debut in 2013 with a gold in the Pan-American Cup as best central and a silver in the World League. The consecration came in 2013/14 thanks to the winning combination with Cruzeiro, a Club with which he filled his palmares without stopping. Numerous medals won with the green-gold selection, often hand in hand with personal awards.

“I am delighted to be joining Lube. For me, who have already accumulated a good number of experiences in professional volleyball, arriving in Civitanova is a real pleasure. We will play as reigning SuperLega champions, for this I have to thank my teammates. I can only be happy to share the field with so many champions and I am convinced that I too can contribute to the consistency of results thanks to the winning mentality formed over the years. When I go out on the pitch, I always aim to the maximum to achieve all the group’s goals! We will see each other soon! I can’t wait to feel the push and the warmth of the Italian fans. “ 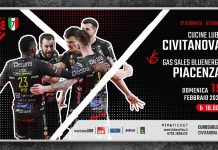 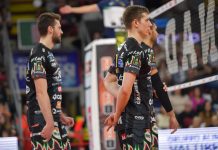 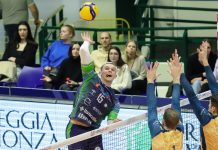