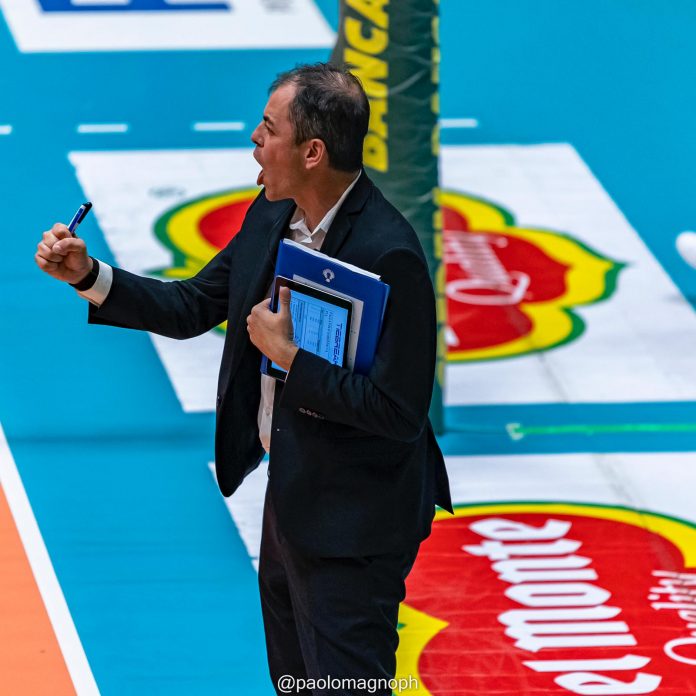 “With the historic salvation in the A3M series we found ourselves at the end of a cycle, an end that had already begun with the farewell to coach Maranesi during the past season” explains Savino Di Noia, who hangs up his knee pads again to devote himself entirely to the managerial role. “We have chosen to revolutionize the squad in terms of quality and expectations of results, which are greater than in the year just ended”.

The focus is on the playoffs, which had escaped by a couple of points in the first year in the category: “We have in mind a team oriented towards that prospect of a young player with characteristics appreciated by our coach Vittorio Bertini, confirmed at the helm of the first men’s team. . Compared to the market, the important name will certainly be the opposite that will be able to establish the difference between doing well and very well, in addition to the dynamics of the field, as in every season “. 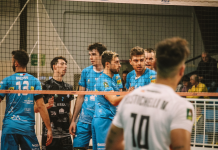 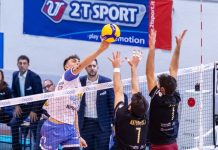 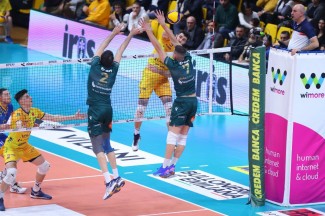 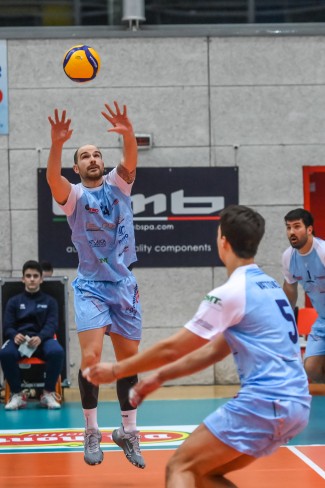 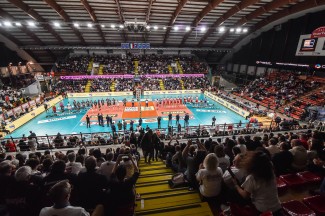