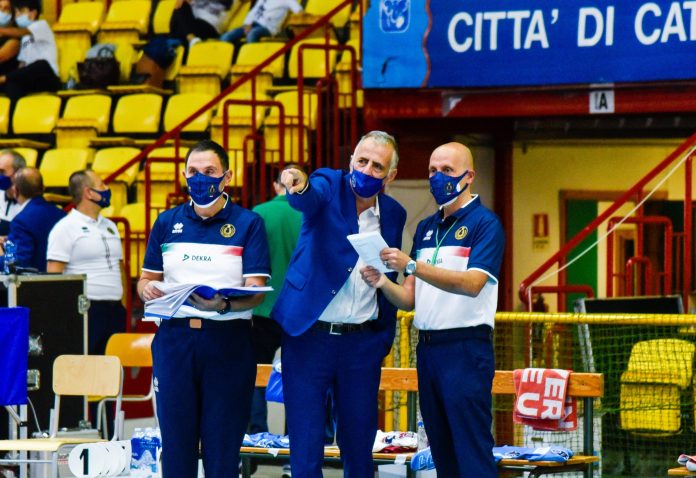 A week to get to know each other and to make a group. The season of Farmitalia Saturnia begin to heat up and enter the operational phase, with a retreat of athletes and technical staff at the Sigonella Inn which begins next Monday 22 August to break in the mechanisms, get back into motion, but above all work together while waiting for the start of the Serie A3 Credem Banca 2022/23 Championship scheduled for 9 October with the first away match against Avimecc Modica.

From Monday the team will therefore be reunited with a busy schedule to be carried out in total sharing. The players will work with the coaching staff led by Mr. Waldo Kantor and will do so throughout the week. Training, technical meetings, and already the first day will be full of commitments. It starts in the morning with the medical examinations of the players, a meeting with Mr. Kantor, an afternoon training session at PalaCatania, and an inaugural dinner with the whole club, to kick off the season in a great way.

“It is an important appointment, because – explains the Sporting Director Piero D’Angelo who in recent weeks has taken care of the details together with the second coach Mauro Puleo – when in the past I participated in retreats as a player, I had the opportunity to get to know my teammates better. It was those first moments spent together, almost 24 hours a day, that immediately created the amalgam that would have allowed us to do well over the course of the season. ”

Filed Monday, the week will flow between moments in the gym, in the pool, with intense workouts also on the sand of Plaia, at the Lido le Capannine in Catania. In the meantime, the players will follow a strict food program and will be closely followed by all the coaching staff, all in order to get back in shape to start the season on the right foot. 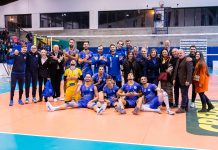 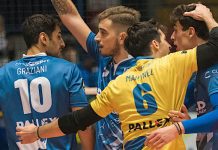 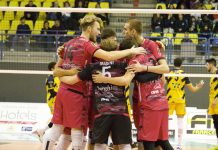