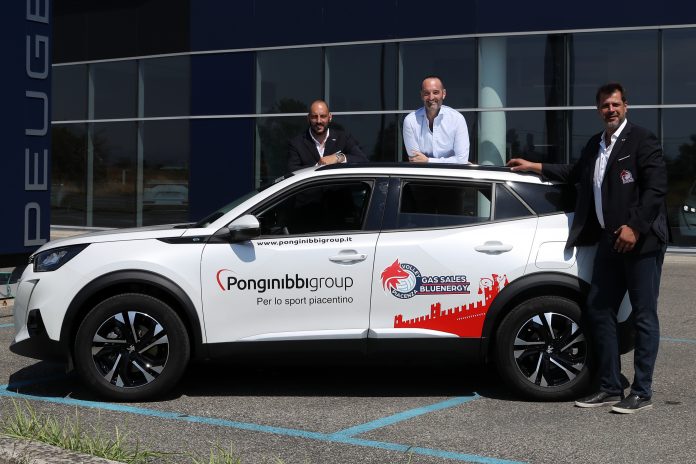 “We are particularly happy – underlines Giangiacomo Ponginibbi, owner of Ponginibbi Group SPA – to be able to continue to be alongside the Curti family and give our contribution to the realization of a serious project. When entrepreneurs take such an important commitment on their shoulders, I think it is right to help them in the project, because above all the city benefits. In addition, volleyball is a unifying sport and I really like the values ​​that are transmitted through it. The atmosphere you breathe is really beautiful: it is a sport that I really like and in which I recognize myself. For us Piacenza is very important together with the entire Piacenza area, here we have our business and any initiative that is taken to bring up the name of the city is a source of great interest and pride for us. Piacenza is everything and the fact that the team will be protagonists in Europe next season is a dream come true. We have seen the great efforts made by President Elisabetta Curti and her staff to set up a very competitive team, expectations have risen, we hope that the team can reach important goals “.

The history of Ponginibbi Group SPA begins in 1965 with its founder, Luigi Ponginibbi. A small multi-brand car showroom, transformed today into a solid Piacenza reality in the car market. A passion, that for cars, which has always linked the Ponginibbi family. Foresight and entrepreneurial professionalism have allowed over the years the construction of several offices that still house the main automotive brands on the market. A company capable of keeping up with the times even in a moment of an energy transition that will slowly lead to a future of electric cars only. 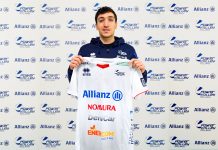 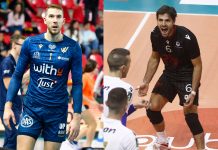 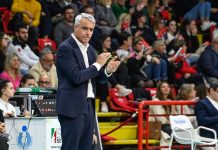