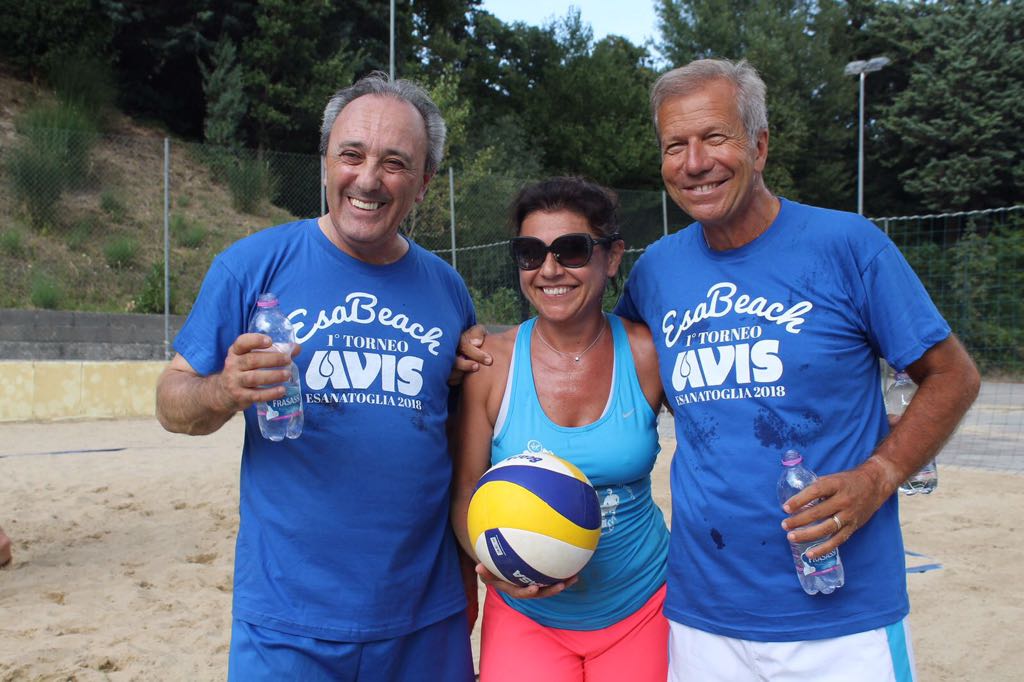 Last saturday 4th august in Esatonaglia in the Macerata’s county, took place a volleyball game supporting the county which suffered the earthquake. It was a special game, which saw as protagonists Luigi Bartocci, Mayor of Esatonaglia, Giovanni Torresi, Vice President of Regional CIO, and President of Italian Volleyball League Paola De Micheli, who porudly stepped on a volleyball court after 16 years. The result of the game was a tie, 1-1, but it had a big sense after the earthquake in 2016. All the event was organized by Esavolley, who still working on volleyball, putting on court 80 boys and girls in all the categories, despite the difficulties after the earthquake. 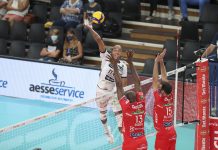 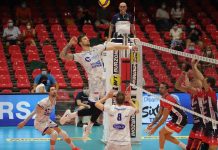 4.0 Committee issued to the government 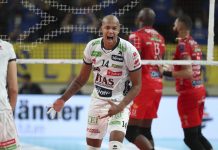 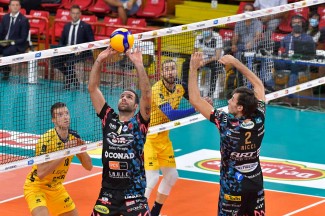 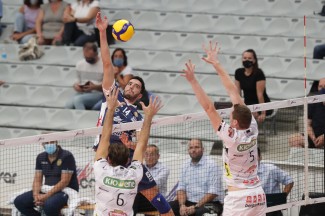 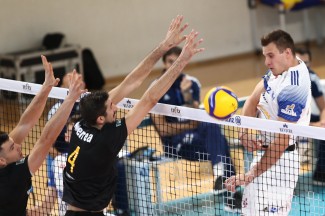 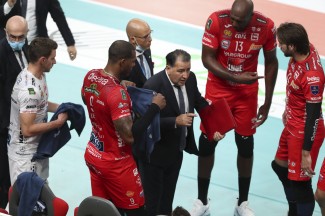 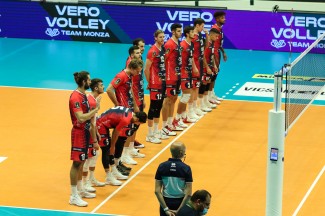 Tough practice in the gym

Facing Lagonegro in a practice together