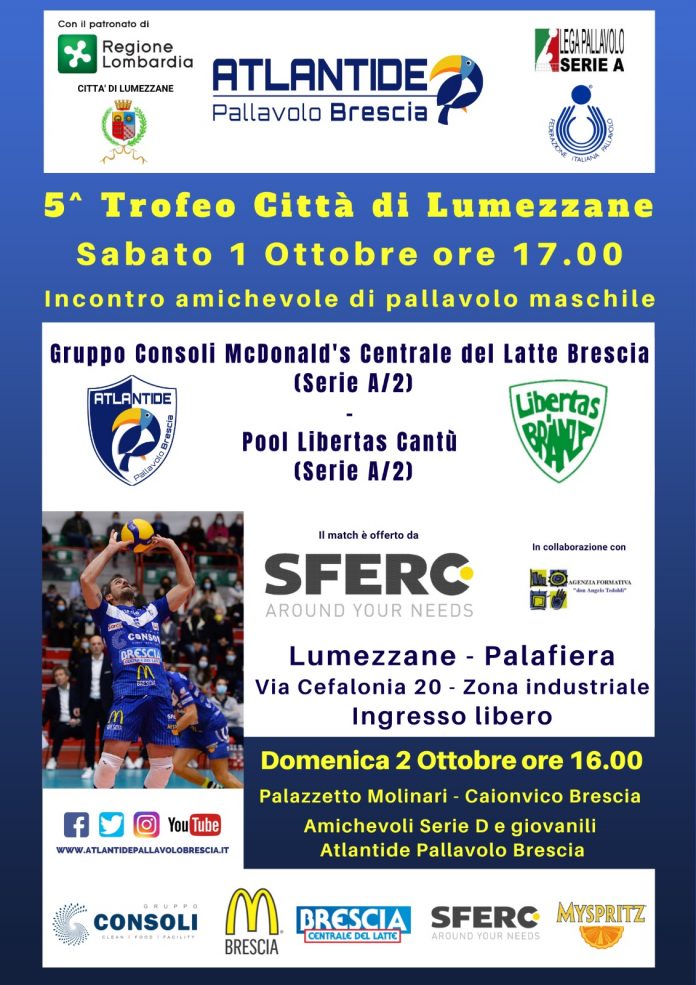 Last pre-season effort for the Consoli McDonald’s Centrale del Latte which, after six weeks of preparation, works on continuity and race pace through friendly tests. After Conad, Santa Croce and midweek with Garlasco, the biancazzurri athletes, still not at full ranks, will be on the field at 5pm against Pool Libertas, an all-time opponent in A2, for the first time hosted by PalaLumenenergia and the SFERC Trophy.

Valerio Campadelli, CEO of the valgobbina company, leader in the production of valve balls and main sponsor of Atlantide, comments as follows: “Fifth event that is now becoming a tradition, thanks to the company that organizes and to the mayor Facchini who hosts us, and who is our way of wishing coach Zambonardi a good championship. It is an important test match for the Tucani, but I hope it can be above all a good party for the city crowd, who always answer the call in large numbers ”. 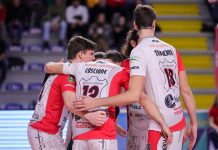 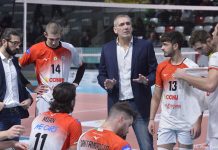 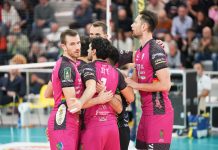 Approaching the game versus Lube