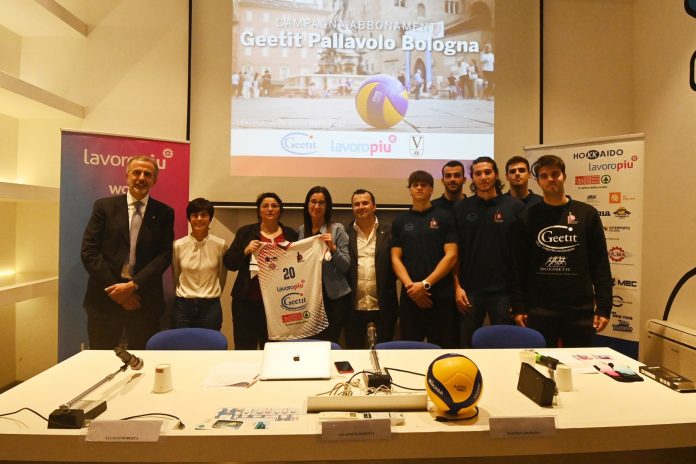 The press conference for season ticket campaign for the 2022-23 season of Geetit Volleyball Bologna was held today, Friday 30 September. The venue for the event is the conference room of Lavoropiu, a job agency with a beating heart in the city of Bologna.

The season ticket campaign with the claim “COME WITH US” has a clear objective: to involve, fascinate and bring the fan onto the court, which becomes a fundamental part of the sporting spectacle of PalaSavena. Theme, that of the season ticket campaign, which is strengthened by impactful communication methods, among which the unpublished promotional video projected in the heart of the presentation stands out.

The conference moderated by Mirko Mariotti opened with thanks from President Elisabetta Velabri to the welcome offered by Lavorpiu. The number one of Geetit Bologna immediately left the floor to the councilor for sport Roberta Li Calzi, who wanted to express herself as follows:

“I saw this reality born, I even made a small contribution before taking on my current role. He is doing very well with faces I know and with whom I have shared several projects, and with new athletes who will bring a wave of enthusiasm. Volleyball Bologna is a top club that in a few years has managed to reach what is called Serie A and despite having a three in front we hope it will continue to climb the categories. A Serie A team is a prestige for the city and I, as councilor for sport, am happy to participate with this frequency in similar events, synonymous with a panorama full of teams that bear the name of Bologna around Italy, Europe and the world. The hope is that all our clubs will reach higher and higher: when top sport reaches the highest levels, it clearly brings with it the enthusiasm of the youngest. “ 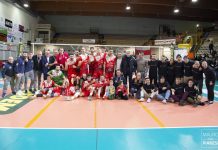 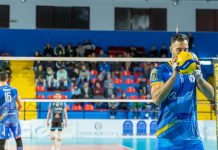 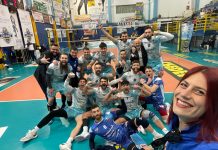