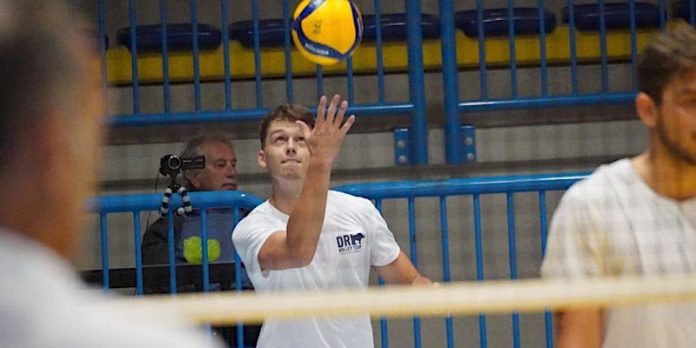 Final stage in the pre-championship course of Da Rold Logistics Belluno. Tomorrow evening (Friday 30, 8 pm), the rhinos will be on stage in Trentino Alto Adige, guests of the Trento Bolghera Volleyball. Objective? Continue to grow, oil the game mechanisms, refine the physical condition and above all the knowledge within a group that has already given important signals. As evidenced by the two victories last week with San Donà and Monselice: «But in this phase – argues coach Gian Luca Colussi – every result is completely relative. Yes, winning is always rewarding, but progress is more important from the point of view of the game ».

In view of the trip to Trentino, there are some small obstacles of a physical nature: nothing to worry about, actually. There is talk of simple fatigue, but it is not certain that the DRL will present itself in full: «We wanted to organize this trip, which was initially not foreseen, also to“ create ”difficulties from a logistical point of view, as well as volleyball. Bolghera is an interesting team: they play in Serie B, but they have a high ranking roster. And playing in their house is not a walk in the park. It will be a real match ».

Colussi cares and reveals a background with an unfailing smile: “Based on their attitude, the boys play on Saturday morning off. Beyond the jokes, we must face the commitment at 100 percent of our possibilities, as if there were three points at stake. It’s a friendly match on paper only. ” The coach identifies the “pluses” and “minuses” of this September under the net: “The group has a good aptitude for work, from a mental and cognitive point of view it is already quite advanced. I am keen to see that the players think and put into practice what they have tried. But several fundamentals need to be improved ». 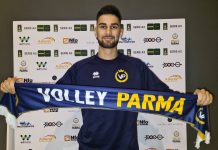 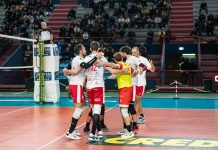 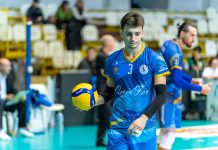