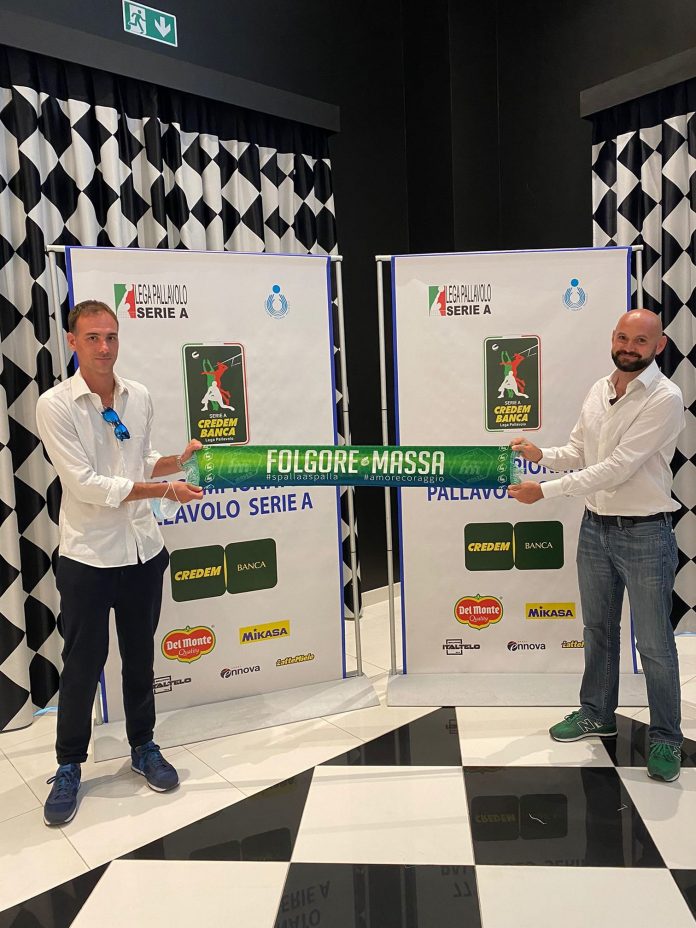 The calendar of the Serie A3 Group Blue has been unveiled, which will see ShedirPharma Folgore Massa involved in the 2022/23 season.

It starts on October 9, and it will be immediately derby on the taraflex of the SACS Team Volley World Napoli.

The club will debut at home on October 16 hosting OmiFer Palmi.

Two midweek shifts, scheduled for Wednesday 19 October and Thursday 8 December. The usual appointment with Boxing Day on Boxing Day has been confirmed.

Checkered flag on 2 April, with another home derby against Volley Marcianise.

The ds Fabrizio Ruggiero: “It has its charm to start and close the championship with two derbies, but we know that this year the technical level of the championship is so high, that there is no calendar more or less favorable to a team”.

Coach Nicola Esposito: “The debut against SACS will be very stimulating: it is a derby, and it will be the only all-Neapolitan in the group. Soon after, two very tough challenges await us against Palmi and Tuscania, but the start does not scare us because sooner or later we have to meet everyone.
As for the market, I am very satisfied, and I thank the club for providing me with a top-level squad. We have the right mix between young people of absolute talent and experienced athletes with an important curriculum, who know how to touch the right chords to create harmony in the group. We are ready to work hard in the gym, to be competitive and annoy even the most popular teams “ 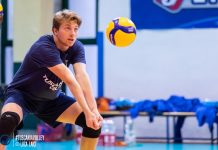 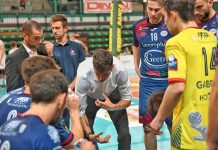 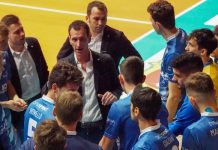